We use cookies to track visits to our website, and we don't store any of your personal details. Find out more

Here we attempt to bring together information, resources, and research from organizations and networks in Latin America on AMR.

The aim is to make it as easy as possible to find the right information, support, and guidance, by connecting all the Latin American initiatives together and making all the sources of reliable information and tools both accessible and discoverable. This region covers South America, Central America, and the Caribbean.

Back to the top 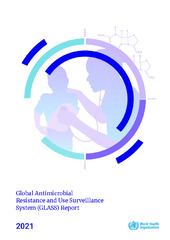 Launched in 2015, the WHO Global Antimicrobial Resistance Surveillance System (GLASS) has been developed by the WHO to support the global action plan on antimicrobial resistance. As of May 2021, 109 countries/territories are enrolled in GLASS. The aim is to support global surveillance and research in order to strengthen the evidence base on antimicrobial resistance (AMR), help inform decision-making and drive national, regional, and global actions.

Previous reports can be accessed here! 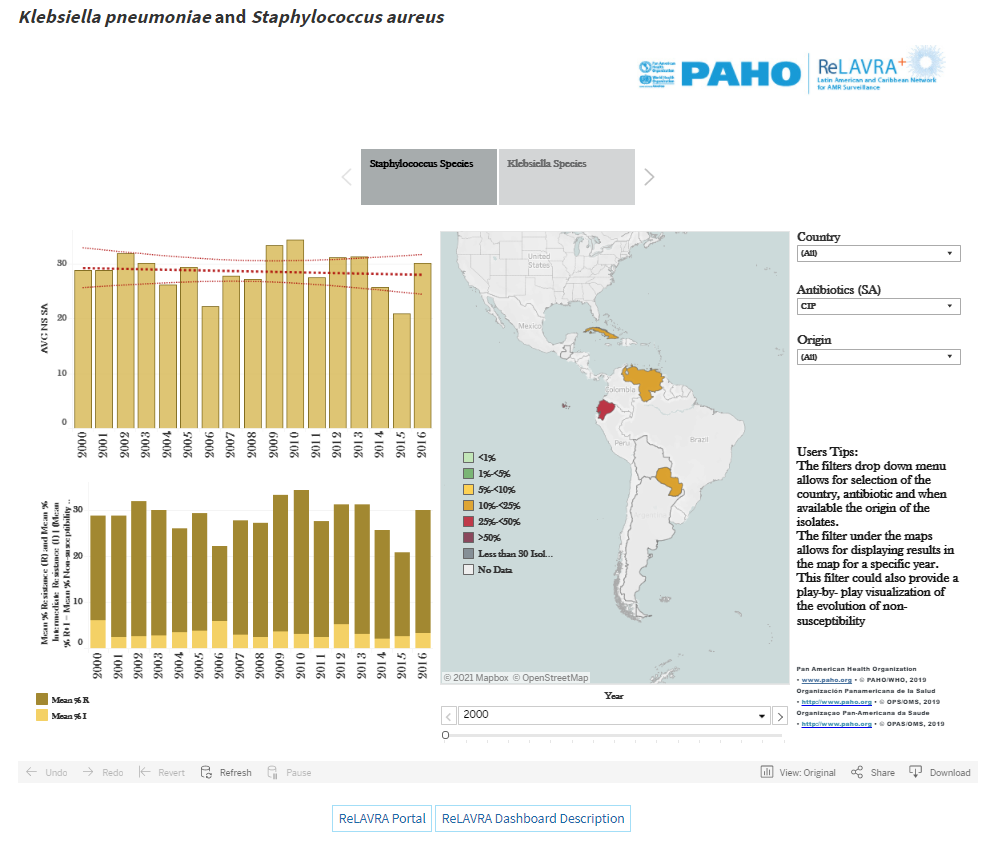 The Latin American Antimicrobial Resistance Surveillance Network (ReLAVRA) was established in 1996 by the Pan American Health Organization/World Health Organization together with its Member States, to collect robust and reliable data on AMR to support policies and interventions for AMR prevention and control of AMR in the Latin American Region. While the website is in Spanish, google translate services allow for an automatic translation to English.

Back to the top

The map highlights NAPs for various countries in Latin America. Click on the country pins to access national action plans on combatting AMR in Latin America. Is your country’s NAP indicated? If not, please let us know on amr@tghn2.org!

There are various groups and organizations supporting the implementation of NAPs in Latin America:

If you have anything to add or suggestions on what would be useful please get in touch: info@theglobalhealthnetwork.org